In addition to complying with Boeing’s service letter, Creaform HandySCAN 3D scanners are listed in the Airbus Technical Equipment Manual, which is referenced in its Structure Repair Manual. 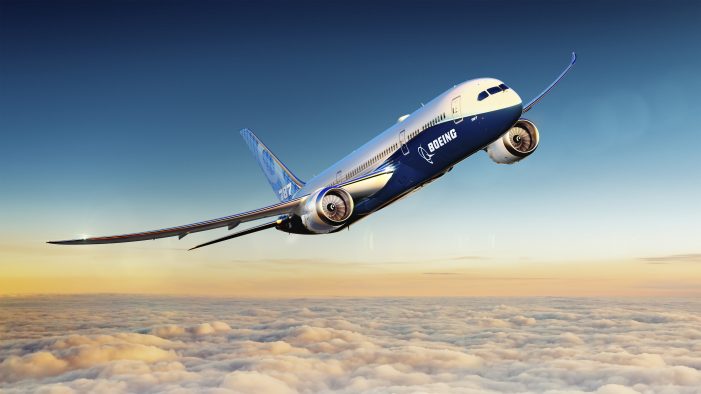 Creaform, the worldwide leader in portable 3D measurement solutions and non-destructive testing (NDT) solutions, has announced that its HandySCAN 3D metrology-grade 3D laser scanner can now be used for recording physical attributes of aircraft dents and blends on all models of Boeing commercial airplanes.  Boeing has released a service letter with guidance on the use […]

The two companies established a joint corporation named Siam-Hitachi Elevator Co., Ltd. in 1991 and constructed a factory in 1992.

BANGKOK: Hitachi, Ltd. and Hitachi Building Systems Co., Ltd. have received an order through Hitachi Elevator (Thailand) Co., Ltd., which is in charge of sales and maintenance service of elevators and escalators in Thailand, for the delivery of 174 units of elevators, escalators and moving sidewalks for Suvarnabhumi International Airport in Thailand. Currently, expansion work […]

Airlines can save money and the environment 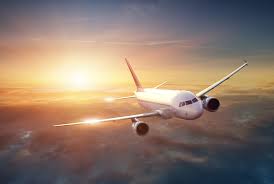 More precise weather data means safer flights and smaller fuel consumption, as aircrafts can avoid unfavourable winds at given altitudes and start the descent phase at exactly the right moment.  Swedish IT company AVTECH has developed a very precise weather and wind data product portfolio to help aircrafts fly as economically and comfortably as possible […]

Nagoya: Mitsubishi Aircraft Corporation and Mitsubishi Heavy Industries, Ltd. (MHI) today conducted the first flight of the first flight test aircraft for the MRJ (Mitsubishi Regional Jet), their next-generation regional jet. The MRJ took off from Nagoya Airport and confirmed its basic characteristics and functionality in ascent, descent and turning in airspace off the Pacific coast […] 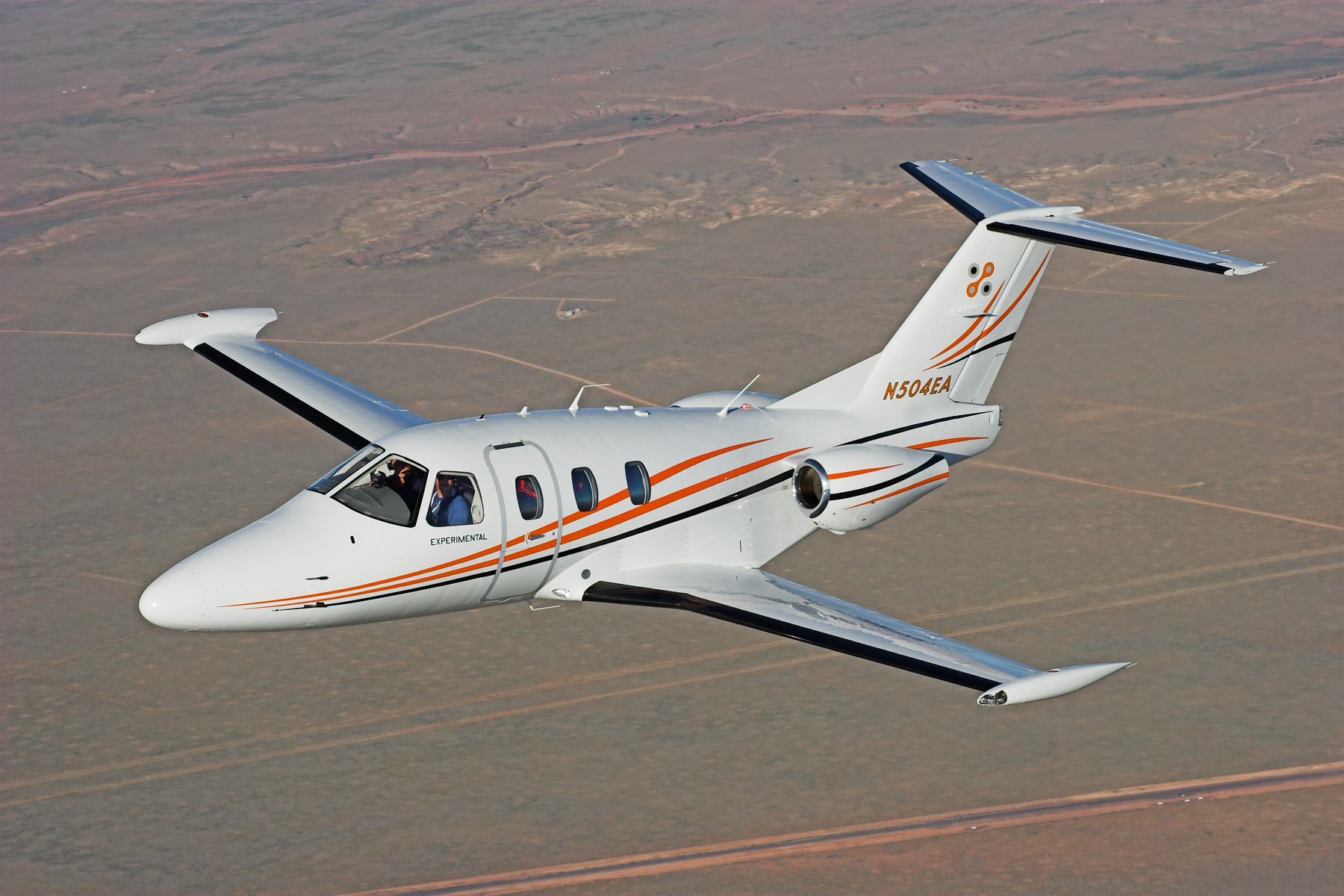 XI’AN, China- ONE Aviation is pleased to announce Jinggong General Aviation Co., Ltd. as the exclusive distributor for the Eclipse Jet in China. Jinggong General Aviation, now in its eleventh year of safe operation throughout China, offers an integrated, one-stop sales, training, and service platform for each of the various aircraft they represent, including Cirrus and […]

GENEVA –  The air transport industry plays an important role in supporting the growth of economies across Asia-Pacific, according to a new study released today by the Air Transport Action Group (ATAG) at its Global Sustainable Aviation Summit in Geneva, Switzerland. The report, Aviation: Benefits Beyond Borders outlines how air transport supports 24.2 million jobs […]

Composite helicopter made in New Zealand 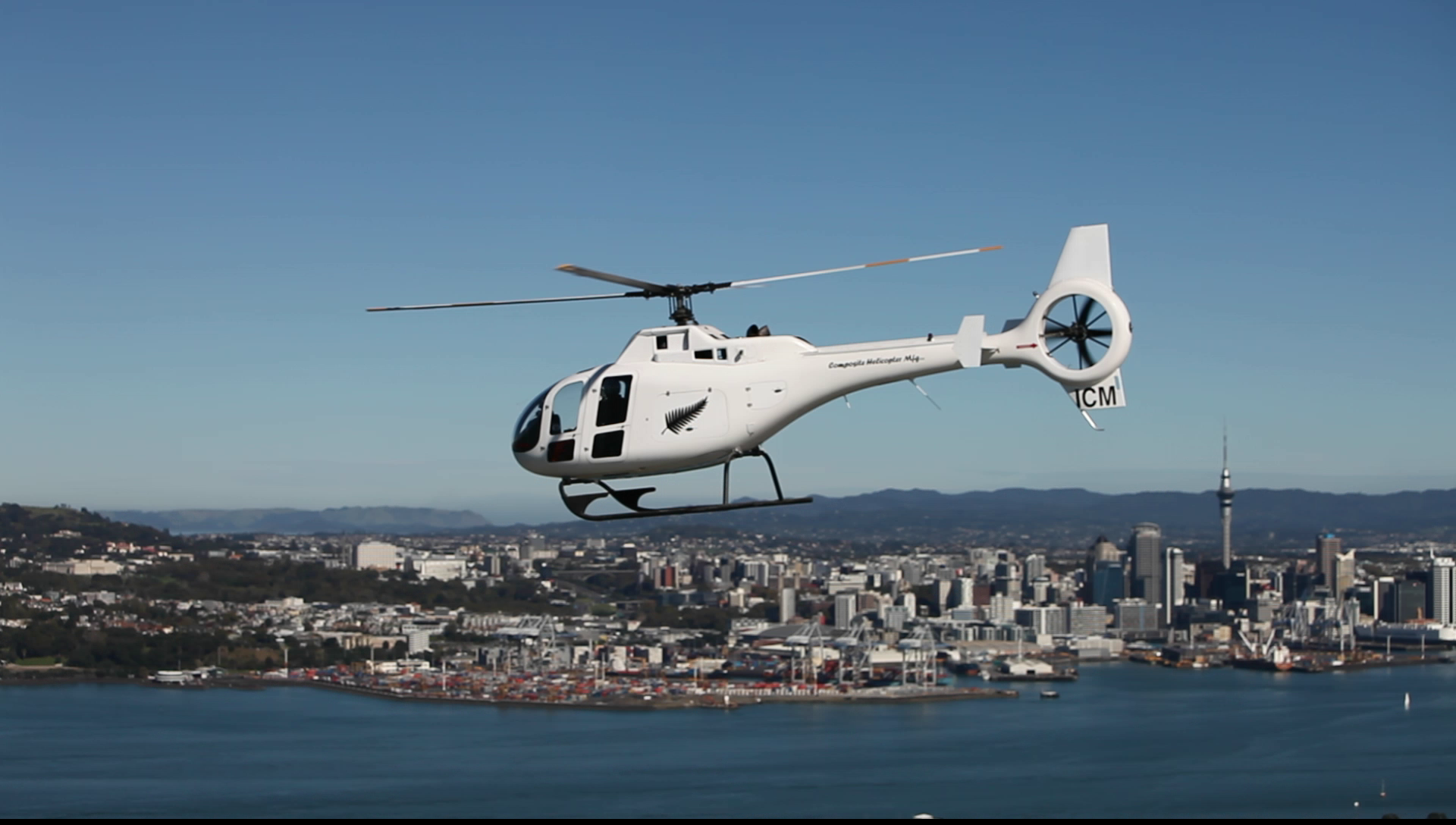 This years’ spectacular show centrepiece at EMEX 2014 is the New Zealand designed and built carbon fibre composite helicopter manufactured in Dairy Flat by the Composite Helicopter Co. It wasn’t a good look for the prototype machine to ditch into Auckland harbour, but that’s in the past, those days are gone and fine tuning and […] 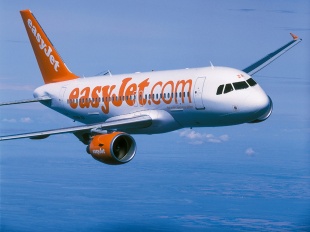